Fantasy Flight Publishing was founded in 1995 by its CEO Christian T. Petersen. Since the release of its first game product (Twilight Imperium) in 1997, the company has been doing business as Fantasy Flight Games (FFG). Since that time, FFG has become one of the biggest names in the hobby games industry, being a marketplace leader in board games and maintaining strong businesses in the card game, roleplaying game, and miniature game categories.[1]

In 2008, FFG partnered with Games Workshop to represent Warhammer and Warhammer 40K settings in role-playing, board, and card games.[1] FFG announced the end of that partnership on September 9, 2016. Effective February 28, 2017, FFG no longer offers for sale any games made in conjunction with Games Workshop.[2]

In August 2011, Fantasy Flight Games acquired the license for card, miniature and role-playing games set in the Star Wars universe.[3] They have also created board and card games for the well-known licenses Game of Thrones, Battlestar Galactica, and Lord of the Rings, as well as board games based upon popular computer games: Doom: The Boardgame, StarCraft: The Board Game, and World of Warcraft: The Board Game. They are also known for revising and reprinting popular or cult classic games, including Cosmic Encounter, Arkham Horror, Talisman, and Netrunner.

From 2010 to 2013 FFG was Dust Studio's partner in publishing and distributing Paulo Parente's miniature wargame Dust Tactics. Commenting on the shift in 2013 Petersen stated “it became clear that Paolo and the Dust games would be better served by a partner who specializes in the unique business of miniature games.”[4]

Fantasy Flight Games was known for their game franchise Midnight, which was also made into a movie called Midnight Chronicles[5] by the company's short-lived Landroval Studios.[6] As of 2012, it appears that Midnight is no longer produced or supported by Fantasy Flight.[7]

On November 17, 2014 it was announced that Fantasy Flight Games had agreed on a merger with French board game publisher Asmodée Éditions.[8] 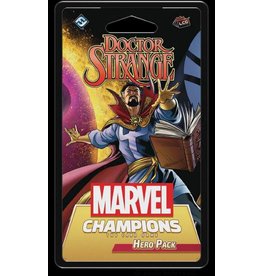 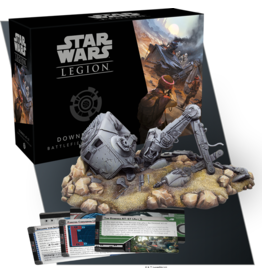 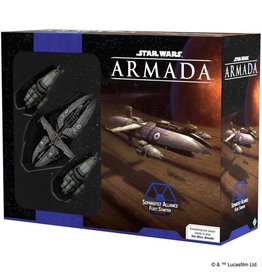 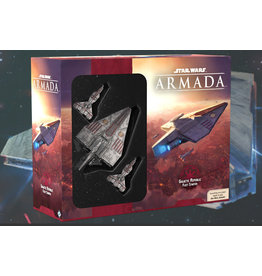 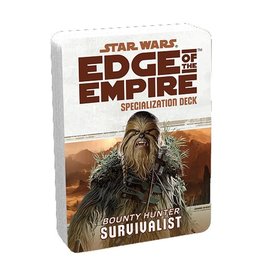 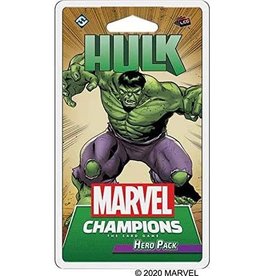 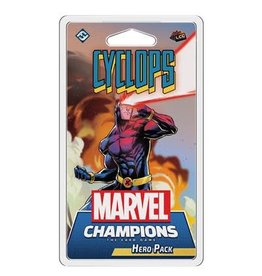 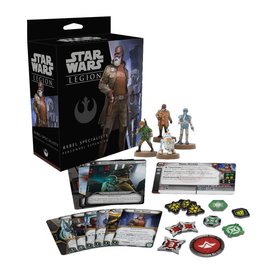 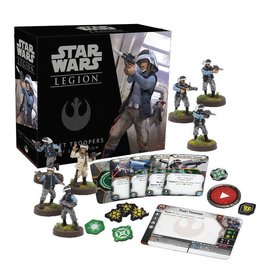 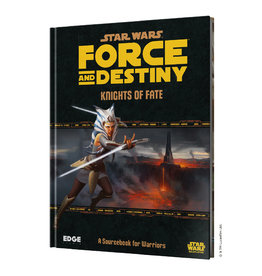 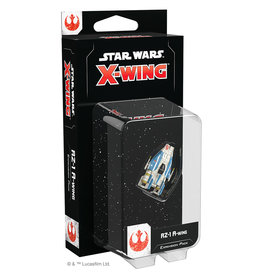 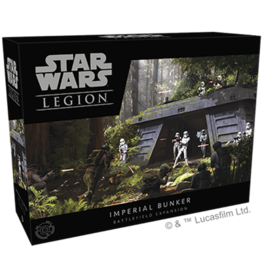 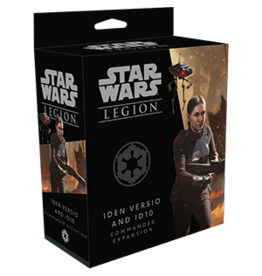 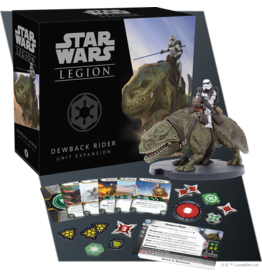 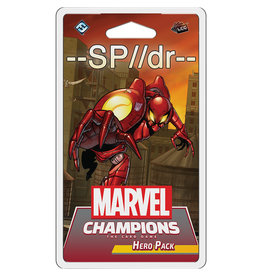 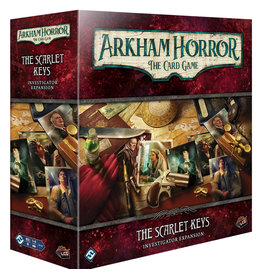 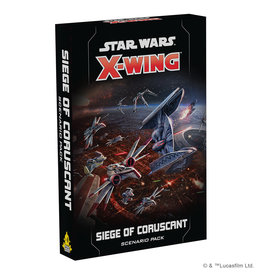 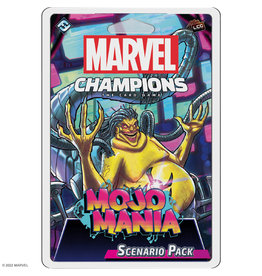 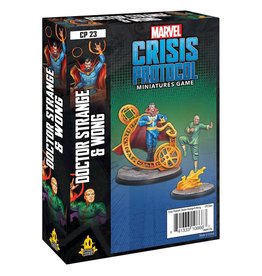 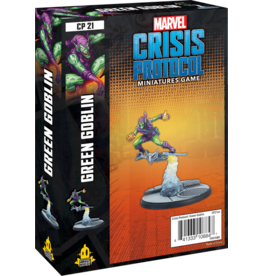 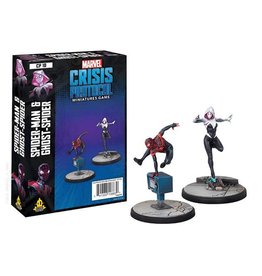 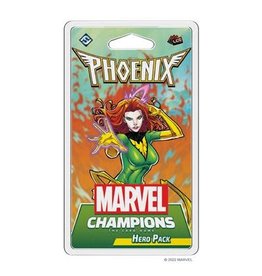 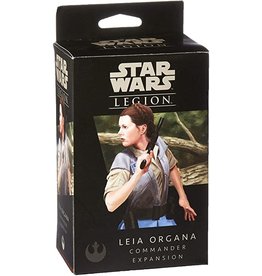 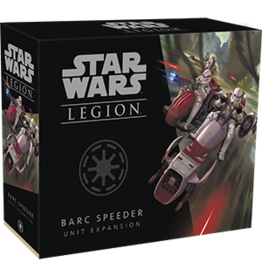