Founded in 1980, six years after the birth of Dungeons & Dragons, and before the height of role-playing games, SJGames created several role-playing and strategy games with science fiction themes. SJGames borrowed and expanded upon ideas pioneered by strategy game companies such as Metagaming Concepts, Avalon Hill and TSR. SJGames' early titles were all microgames initially sold in 4×7 inch ziplock bags. Games such as Ogre, Car Wars, and G.E.V (an Ogre spin-off) were popular during SJGames' early years.

The Munchkin Card Game Series is supported at the Guild House and if you were to purchase a title, your order may contain a promotional bookmark or card to add to your collection. 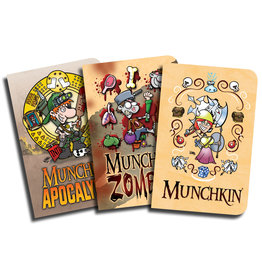 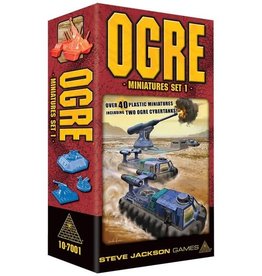 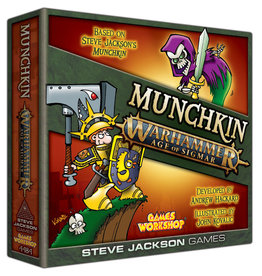 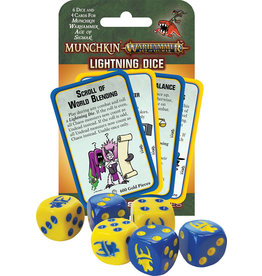 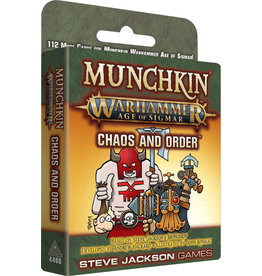 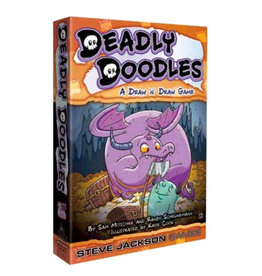 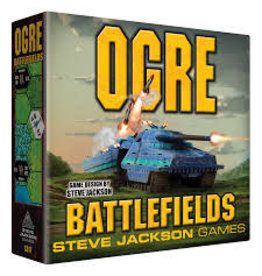 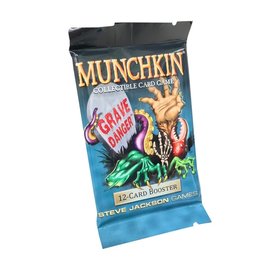 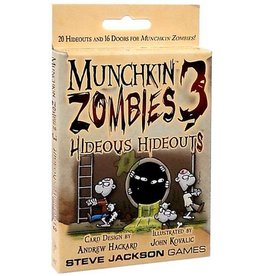 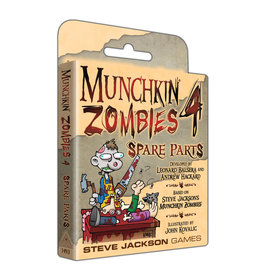 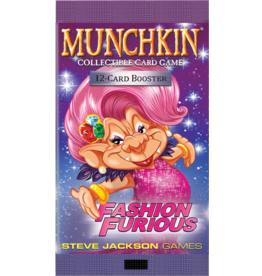 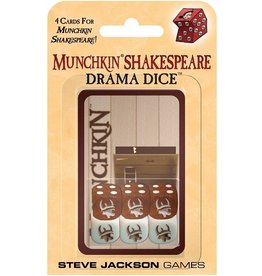 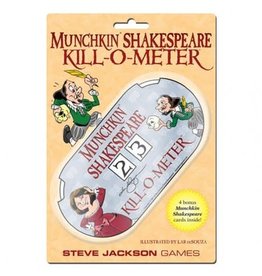 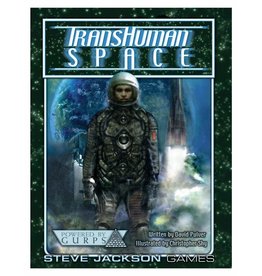 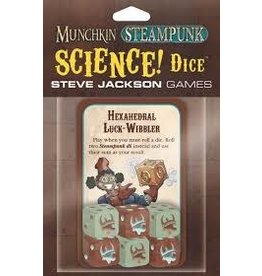 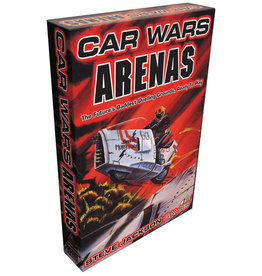 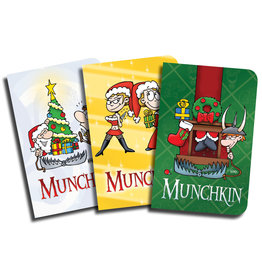 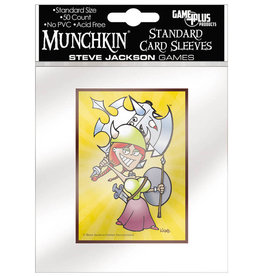 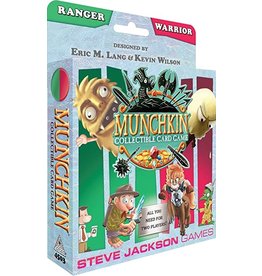 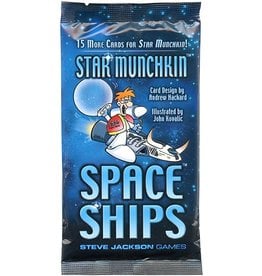 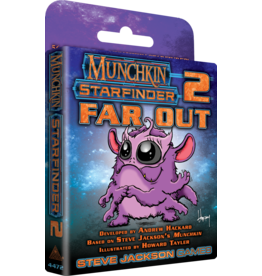