Home / Among The Stars 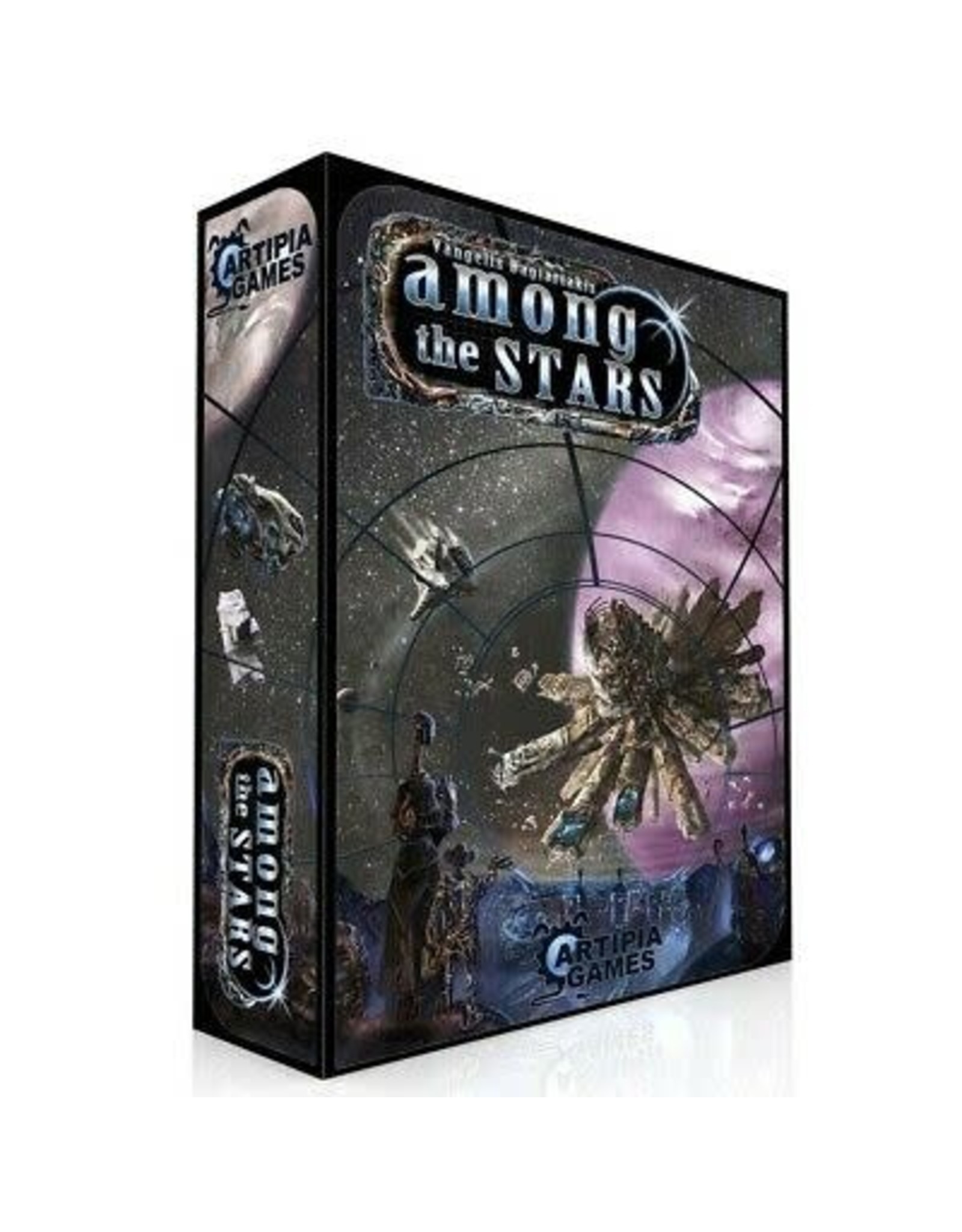 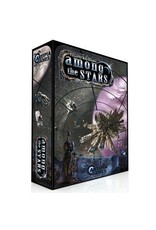 Among the Stars takes place in a war-ravaged galaxy where the warring alien races have declared peace in the wake of a threat with the potential to destroy them all. An Alliance is established to build space stations throughout the galaxy in order to promote trade among the races, strengthen diplomatic relations, and defend against this impending threat. Each player takes the role of one of those races trying to build the greatest space station. Through card drafting, the players select locations, and use these to build their station, scoring victory points based on the placement. The construction lasts four years, and the alien race with the most points at the end wins. 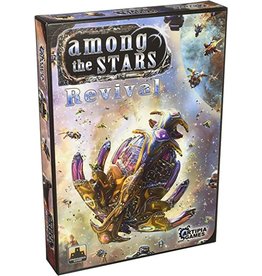