A Wrinkle in Time: A Daring Adventure Game

Home / A Wrinkle in Time: A Daring Adventure Game 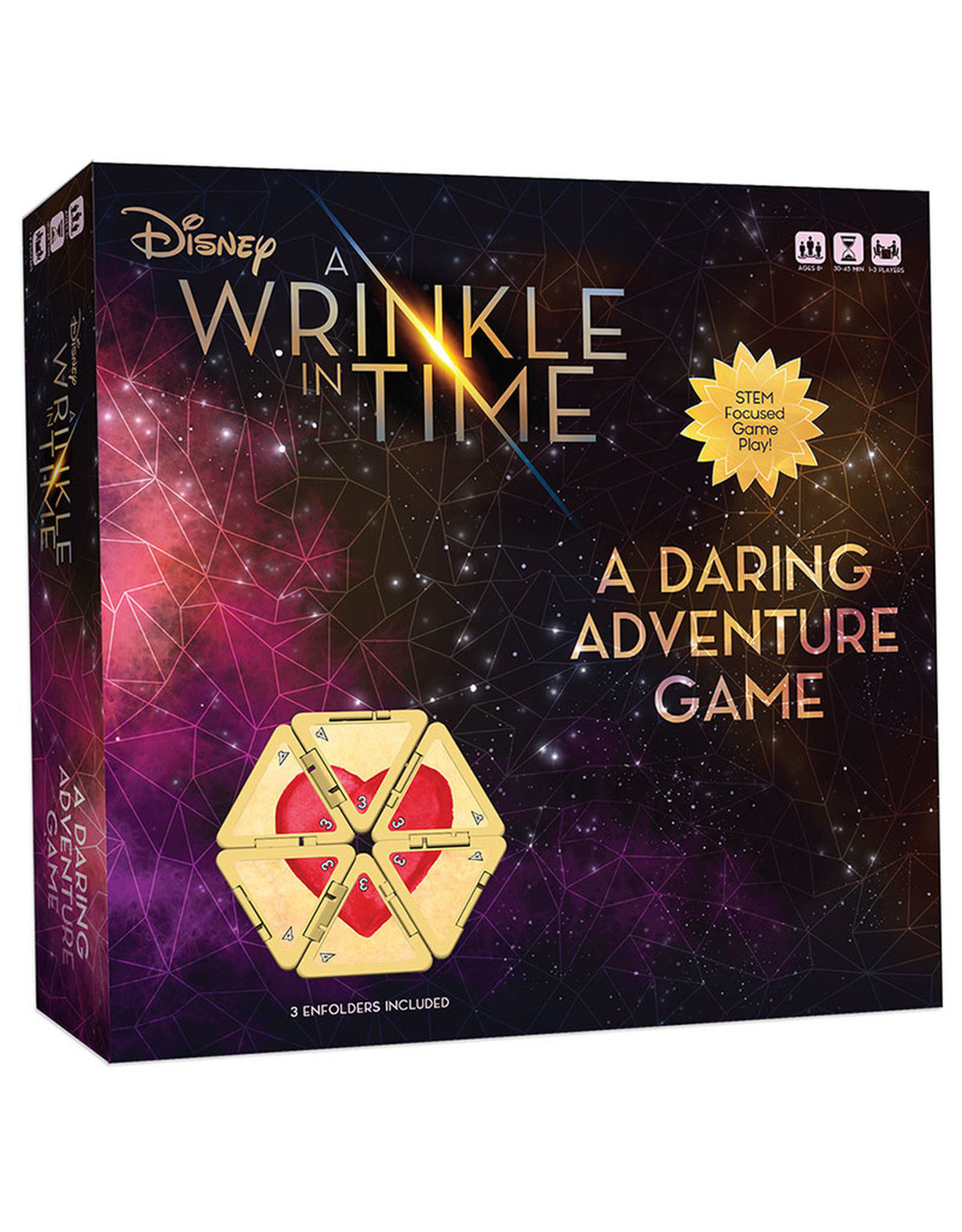 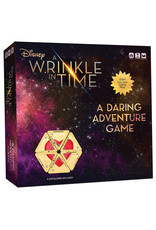 A Wrinkle In Time: Daring Adventure Game is a cooperative dice game that captures the journey of the 2018 theatrical adaptation of the Madeline L'Engle novel.

In the game, players take on the role of the story's main characters — Meg, Charles Wallace and Calvin — and work together to solve mathematical puzzles, decode secret messages, and tesser to new locations to rescue Mr. Murry and get home. The engineering of a hexaflexagon is behind the "Flex Enfolders", which when used in conjunction with dice rolls must sum up to progress through five movie-based locations, or levels.

A coding portion of each round relies on players' abilities to communicate and lay out an "operation chain" that aims to generate a successful result, after which they will use the color filtration of Mrs. Who's "Quizzing Glasses" to reveal Mr. Murry's hidden whereabouts. 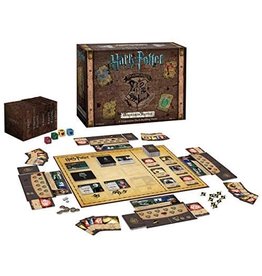 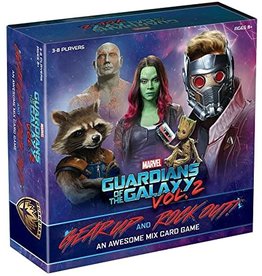 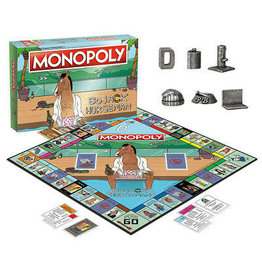 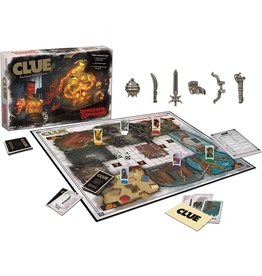 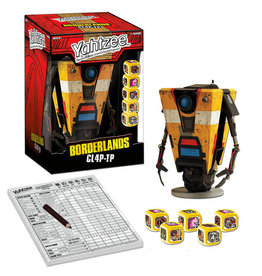 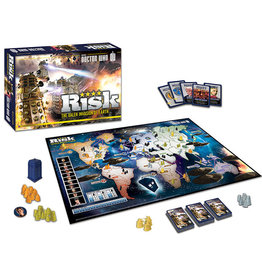